Alternative TV were at the vanguard of the original Punk scene of the late 1970s. Led by Sniffin’ Glue fanzine writer Mark Perry, they released a string of incendiary 45s, including the clarion call that was ‘Action Time Vision’ in 1978.

The track is being used for a major new continental TV and online advertising campaign promoting travel to and from mainland Europe via Eurostar’s channel tunnel service.

Track Of The Week 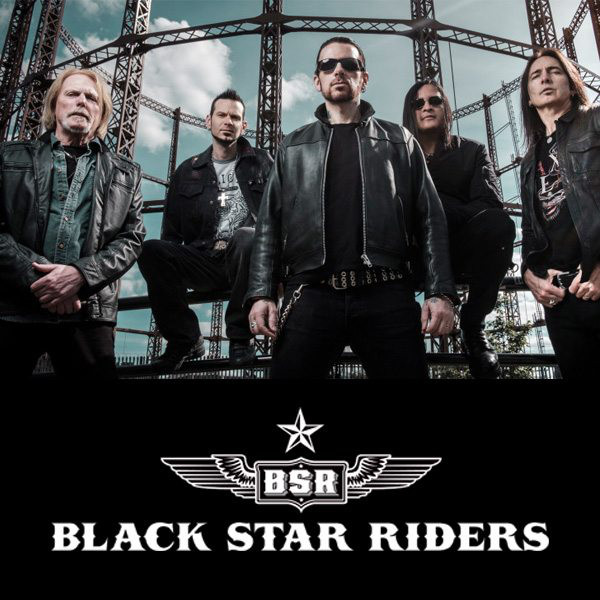 BLACK STAR RIDERS’ FINEST HOUR
Fronted by Northern Irish rocker Ricky Warwick, alongside ex-members of Thin Lizzy (including guitarist Scott Gorham), Black Star Riders have made a mark on the classic rock world of the past decade with a string of albums on Nuclear Blast. We now represent some of the band’s key tracks for sync – including ‘Finest Hour’, from their 2015 album The Killer Instinct, which blends old style Lzzy with a modern sound a la Foo Fighters.